During law school, Mel interned at the Salt Lake City Immigration Court as well as the U.S. District Court for the District of Utah. Additionally, she focused her study on immigration law and received a CALI award in Legal Methods (legal writing). Mel exercised her passion for public service by working with the law school’s Pro Bono Initiative (“PBI”). With PBI, Mel served as Director of the Hartland Clinic (2015-2016), Director of the Community Legal Clinic: Sugarhouse (2016-2017), and a Pro Bono Fellow (2016-2017). She also served as the President of the Minority Law Caucus and continues to serve as a member of the Dean’s Diversity Council. 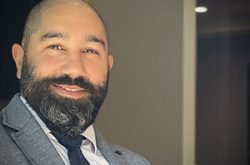 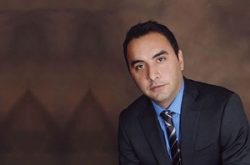 Amin Alemohammad in Washington. Amin Alemohammad is an attorney at law and a member of the Iranian Bar Association in Tehran. He is a 2004 law graduate and, in 2005, succeeded in obtaining an apprenticeship license under the leadership of Mr. Mohammad Sadegh Alemohammad. Read more… 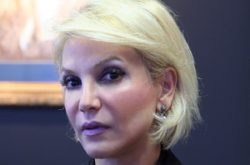