Mehron P. Azarmehr obtained a Bachelor of Arts and a Master of Science in Economics from the University of North Texas. After his master’s degree, he worked at the World Bank in Washington, D.C. Later, he attended St. Mary’s University School of Law and the University of Texas Law School. During law school, he served at the Texas Supreme Court as briefing intern. Mehron P. Azarmehr has been practicing law in Texas since 1992. He first served as an Assistant Attorney General with the Texas Attorney General’s office in Austin, Texas; then from 1996 to 1998, he practiced immigration law at Gardere & Wynne, L.L.P. in Dallas, Texas. 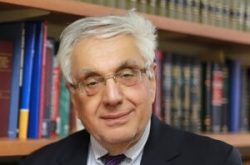 Firooz Namei in Cincinnati. Firooz Namei began his law career working for two of the largest law firms in the country representing major banks and corporations before he and his partner, Daniel McKinney, started their own firm. Mr. Read more… 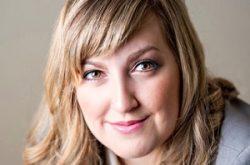 Tanya Fekri in Kent. Tanya graduated from Seattle University with a Juris Doctor degree. Tanya is a member of the Washington State Bar Association and American Immigration Lawyers Association (AILA) and her practice focuses on family based petitions, citizenship, and other immigration matters. Tanya was born in Tehran, Iran. Read more… 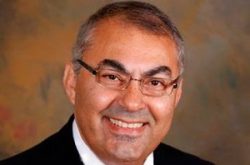