Ms. Ebrahimi graduated magna cum laude from The Catholic University, Columbus School of Law, where she served as a senior editor of the Health Law Journal. She holds a B.A. with distinction from George Mason University in government and politics. Her law licenses are held in Virginia and Maryland as well as in the District Court for the Eastern District of Virginia and the Fourth Circuit. Ms. Ebrahimi regularly appears in the Arlington Immigration court. Ms. Ebrahimi has practiced before the Virginia Court of Appeals, the District Court for the Eastern District of Virginia, all the trial and lower courts in Fairfax, Loudoun, Arlington, Prince William, Stafford and Spotsylvania counties, in addition to the city of Alexandria, as well as Montgomery, Prince George’s, Anne Arundel and Cumberland counties in Maryland. She has also appeared pro hac vice in the District of Columbia and Maryland District courts. 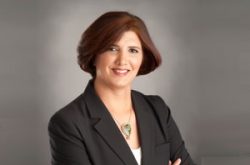 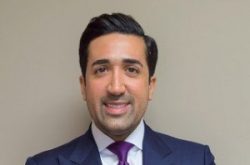 Payam Yazdani in Columbus. Payam Yazdani is an Ohio State University and Capital University graduate and is a member of American Immigration Lawyers Association, AILA. An immigrant himself, Payam has represented hundreds of clients successfully in immigration matters including employment-based, family-based, and removal litigation. Read more… 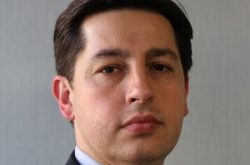