Mr. Assadi received international media attention for his work on behalf of several Chinese artists who were aboard the Golden Venture ship. His representation enabled them to obtain permanent residence as artists of extraordinary ability. He has been interviewed about immigration issues by The New York Times, The Christian Science Monitor, the Voice of America and CBS News. He was the former Vice-Chairman of the American Bar Association Immigration & Nationality Law Subcommittee and is admitted to the Connecticut Bar and Federal District Court. 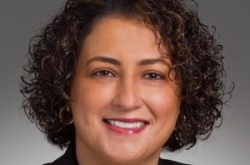 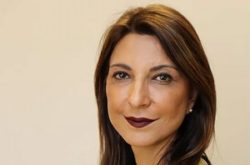 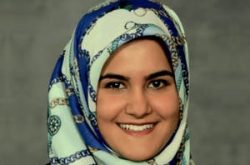