Amin Ganjalizadeh graduated from The Catholic University of America with a B.A. in Political Science and a minor in Spanish. He went on to earn his Juris Doctor at New England Law|Boston and was admitted to the Massachusetts State Bar in 2014. Amin has extensive experience in family-based and defensive immigration, and has practiced in Boston, Baltimore, and Arlington Immigration Courts. Amin is fluent in Farsi, Spanish, and Portuguese which has assisted him in providing valuable help to numerous clients who hail from around the world. Prior to joining the Leyruta team, Amin worked on criminal, family, and immigration matters in Boston, Massachusetts, and focused primarily on Family-Based Visas, Asylum and Withholding, 42B Cancellation, and Special Immigrant Juvenile Status cases. 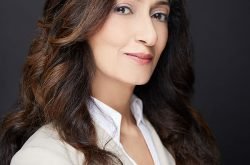 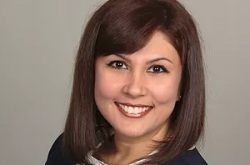 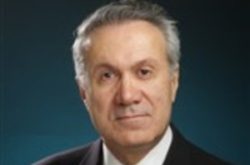 Anthony Ravani in Irvine. Anthony Ravani has over two decades of business experience in USA and internationally, Executive Management experience with two of the best companies in the world: ExxonMobil and Microsoft, over many years of focused immigration work, speaker, immigration law, EB-5, and OFAC at major immigration conferences. Read more…